And I thought I could fly

Home » Shop » And I thought I could fly 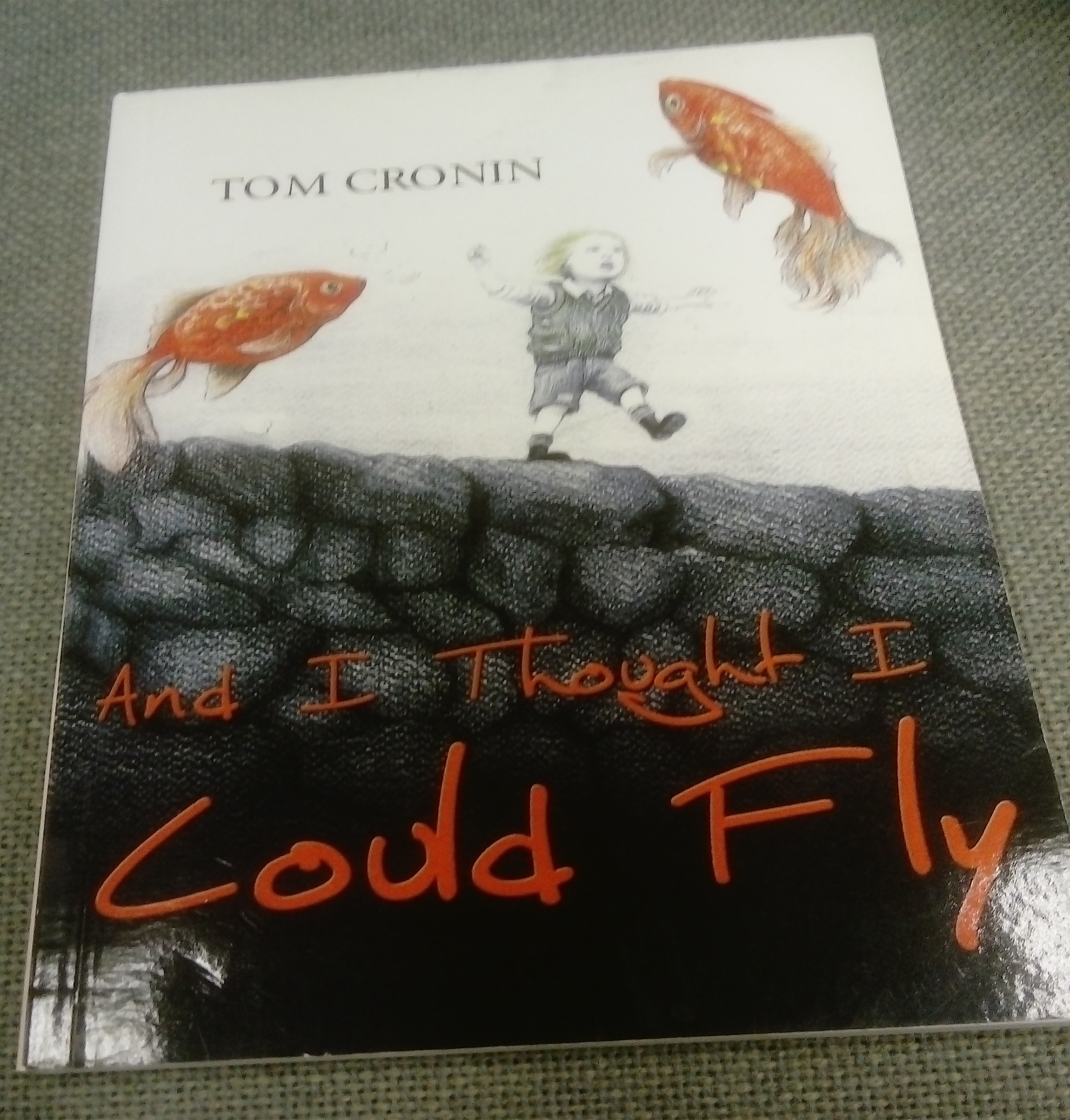 And I thought I could fly

Be the first to leave a review.

And I Thought I Could Fly is an inspiring autobiography, full of humour, adventure, with good and bad times. It includes several photographs. Tom Cronin has led an eventful life. He was born into a poor family in Ireland during the 1950s. His mother’s life was cut short at the age of twenty-seven. Tom spent most of his childhood detained at a strict Industrial School. After the difficult early years Tom’s life began to improve. He got a job as a deck boy on a cargo ship on the way to Africa. He has had a variety of jobs since, but now dedicates his time to helping survivors of abuse.